No punishment for The Dutch Robin Hood of cannabis oil 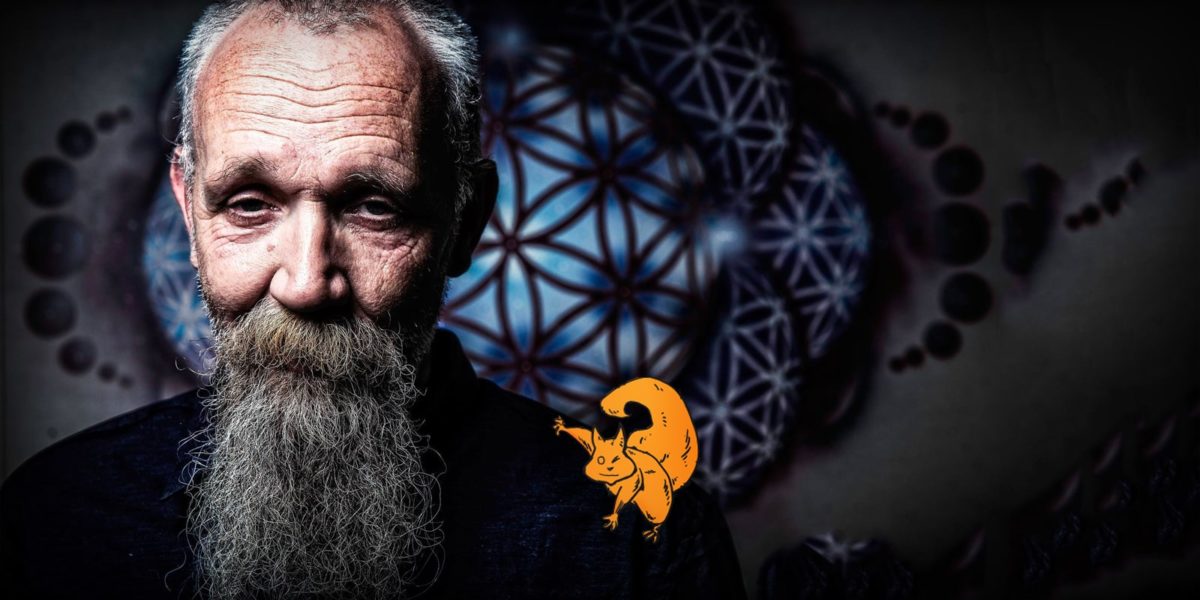 Since 2013, cannabis oil trader Rinus Beintema (meet him on this video) has been working with the Suver Nuver foundation distributing cannabis oil on a solidarity principle: those who cannot afford cannabis oil can pay as little as 1€. This way, over 15 thousand people receive cannabis oil by mail at home in The Netherlands. 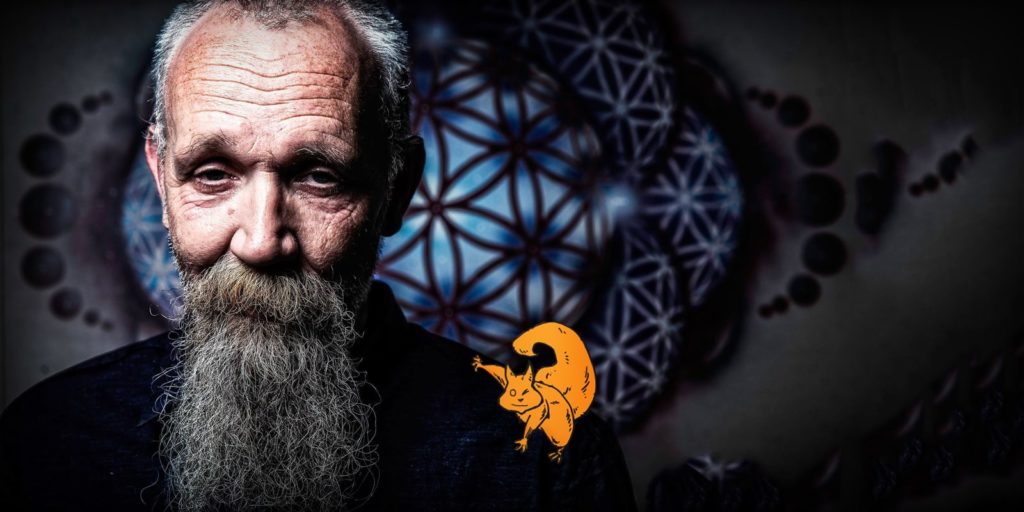 And because of this noble cause, Rinus Eintema and the Suver Nuver Foundation have been chased by authorities since 2018 accused of criminal activities. The matter has been taken to court and they have been found guilty of violating the Medicine Act and the Opium Act.

However, they will not receive any penalty for trading in cannabis oil. According to the judge, a punishment would not add anything to the matter. The judge made a call for a social and political debate on medical cannabis and the Dutch tolerance policy or gedoogbeleid. The court praised the noble intentions of Beintema and Suver Nuver. “Particularly because of the diligence that the defendant has tried to exercise in solving a palpable problem that exists in society, the court is of the opinion that a punishment adds nothing”. “A change must come from the legislator and not the judge”, she said. 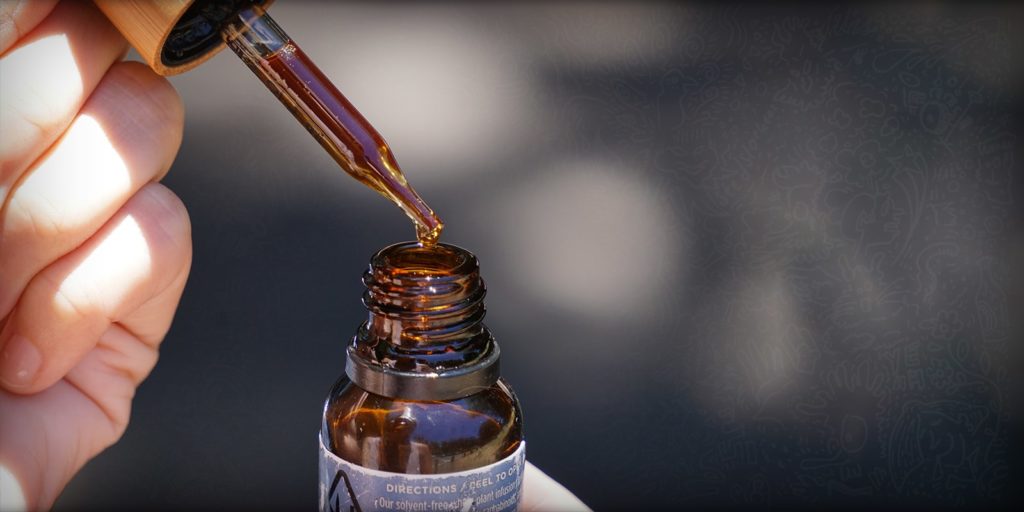 Beintema and Suver Nuver’s lawyer, Tim Vis, stated that “The judge now says that society cannot turn a blind eye to the great need for this drug. The most important thing, therefore, is that the thousands of customers are not left out.”

Rinus Beintema has found the right loophole to break open this policy of tolerance with his noble project. The aim of this fight was to establish a legal framework for cannabis oil. Instead, Suver Nuver and Beintema have to cease their illegal activities and are ready to take their activism to The Hague, and bring the debate to politicians. 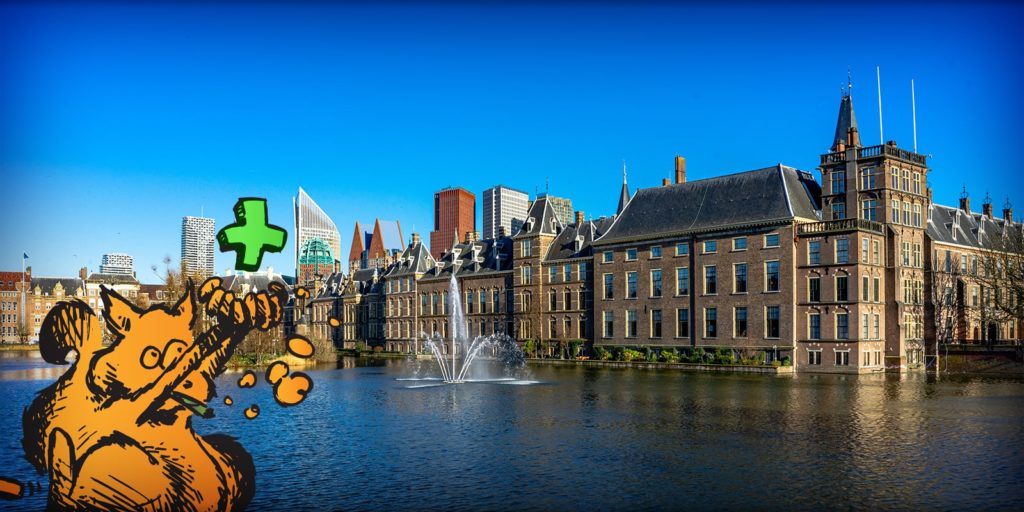 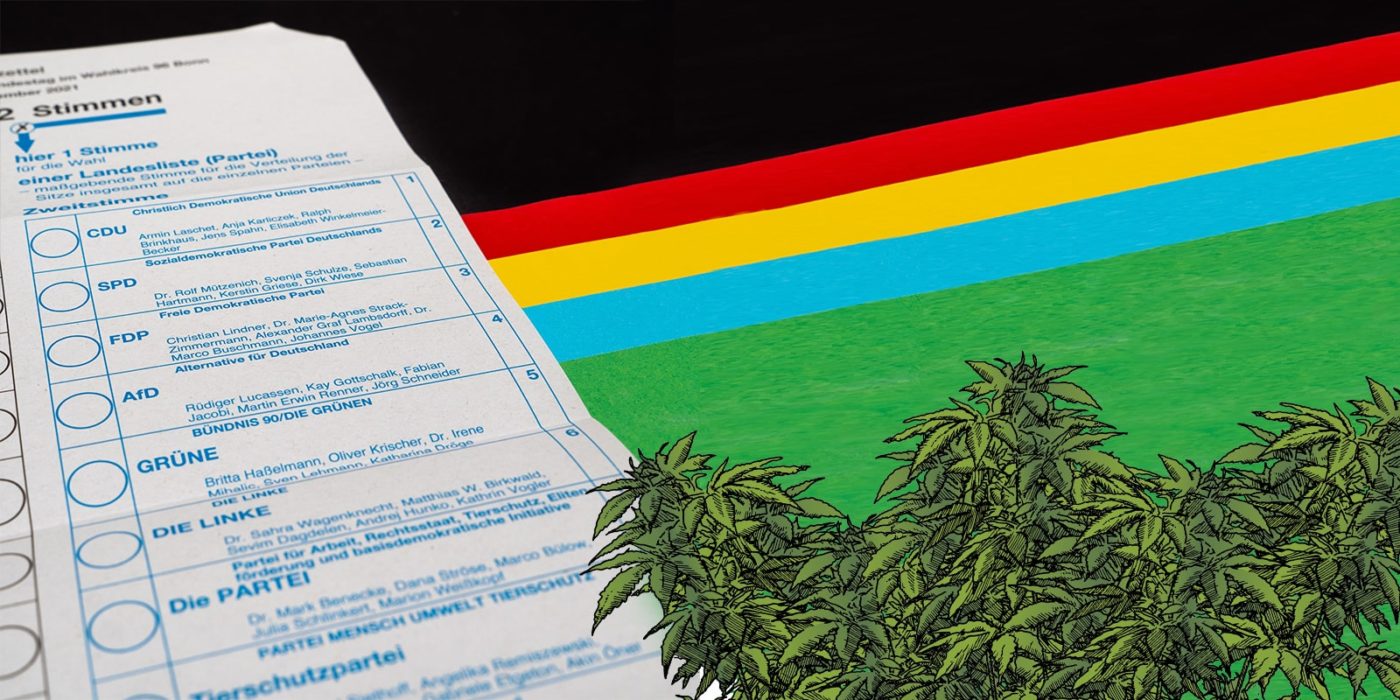 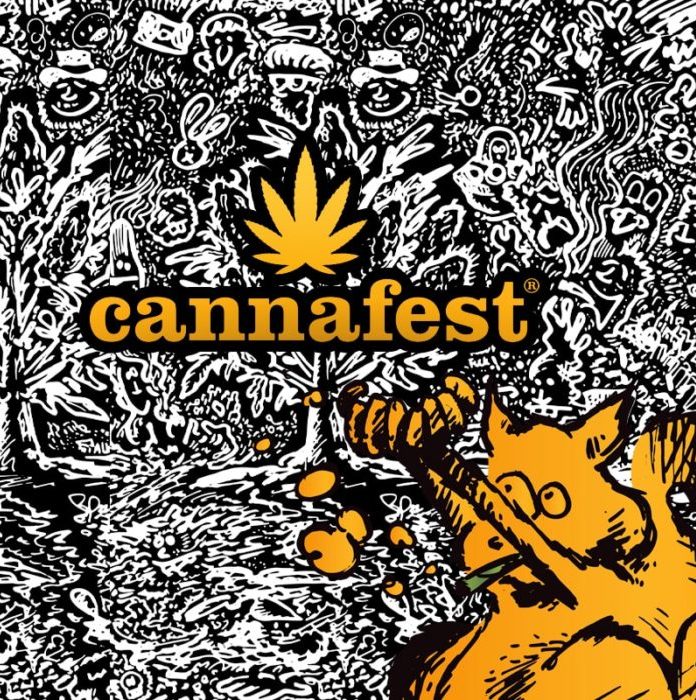 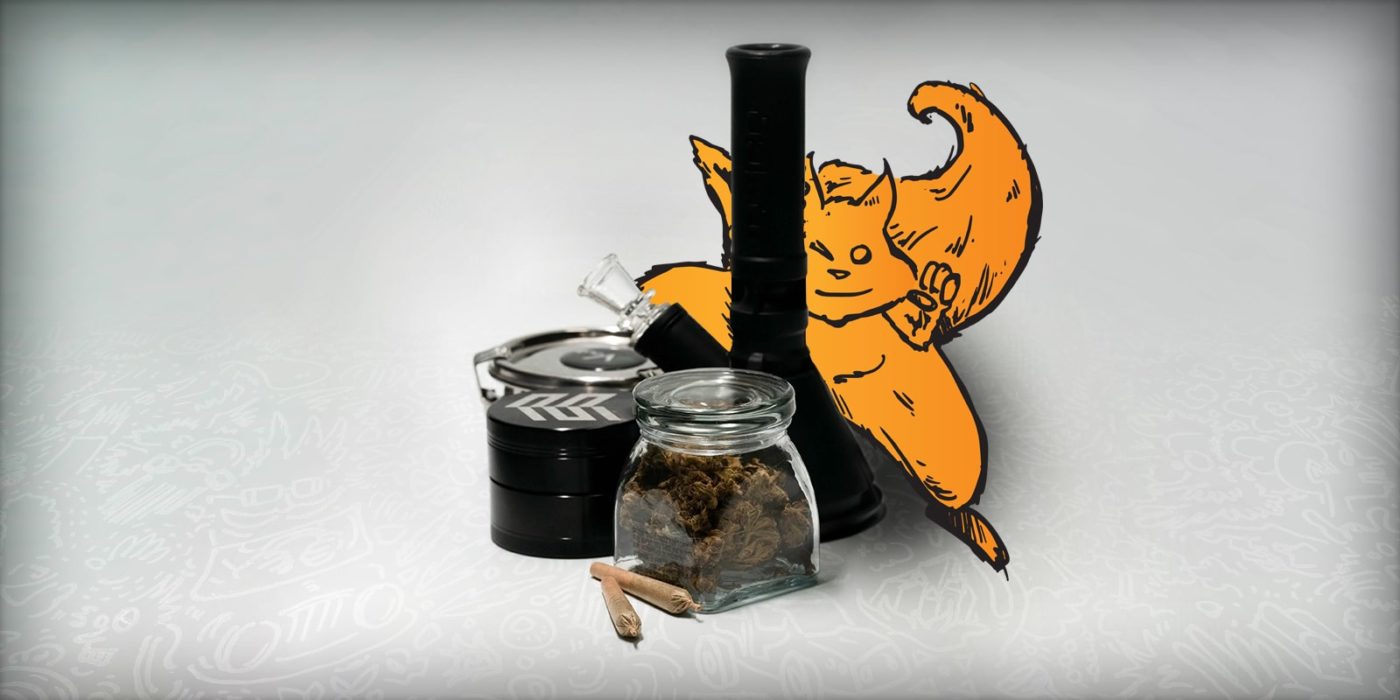