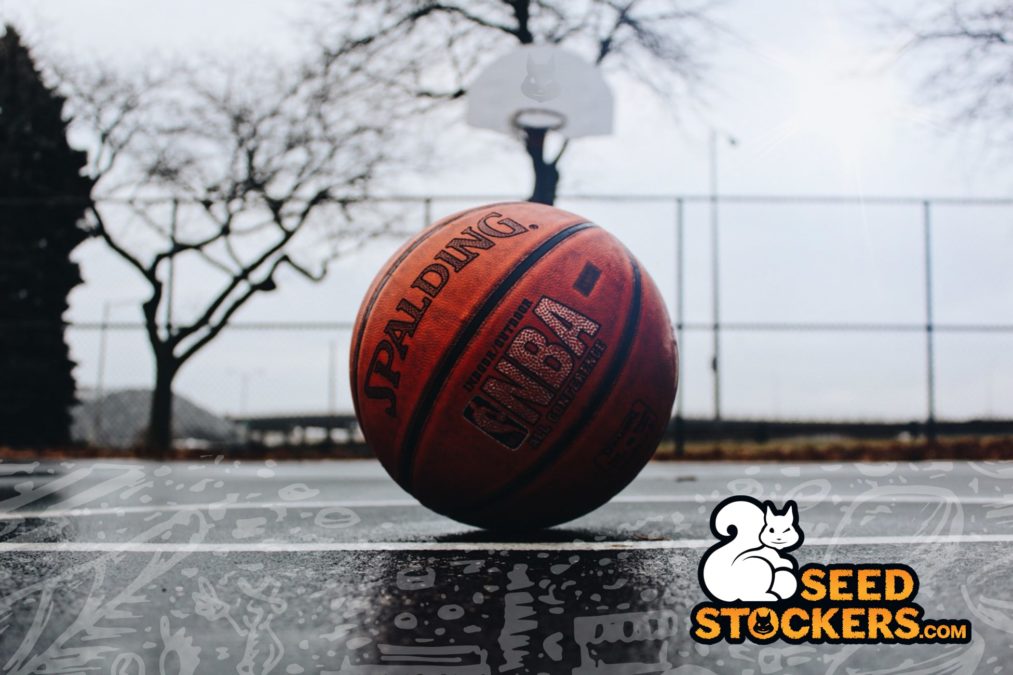 During the COVID-19 pandemic in 2020, the NBA isolated its players (Orlando bubble). To avoid unnecessary risks, the NBA and the NBPA (NBA’s Player Association) suspended testing for recreational drugs. This measure was extended to the 2020-2021 season. The focus of random-testing programs will now be on performance-enhancing products and drugs of abuse. Yet, marijuana is still on their banned substance list. 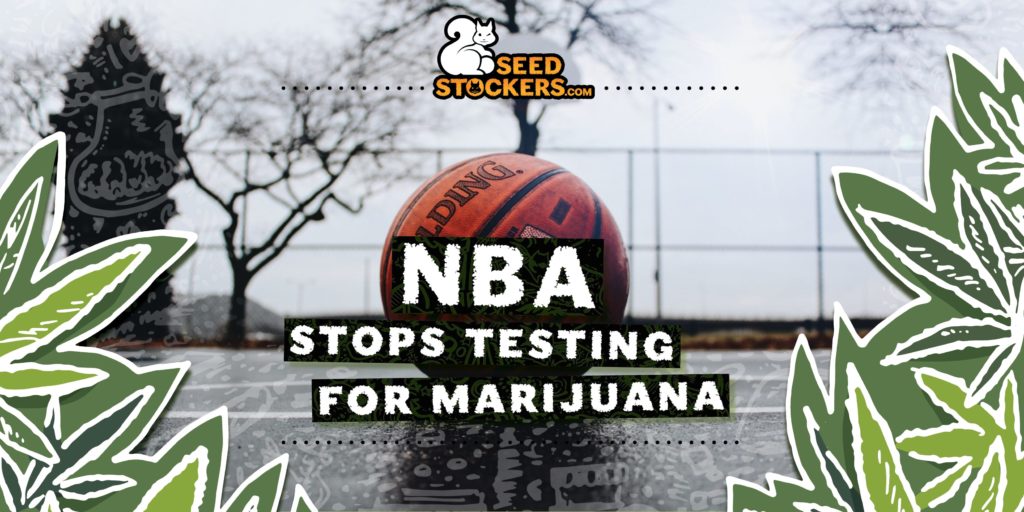 The other major sports leagues in the US had already been catching up:

(2019) NHL:  The National Hockey League is a pioneer. It has an all-drug screening. In case of dangerously high levels of THC, the players will get treatment. Marijuana is not on their banned substance list.

(2020) NFL:  The National Football League does not suspend players over marijuana use. Positive tests lead to treatment programs.

(2021) UFC:  The Ultimate Fighting Championship does not punish for positive THC tests. Athletes will still not be allowed to compete under the influence. 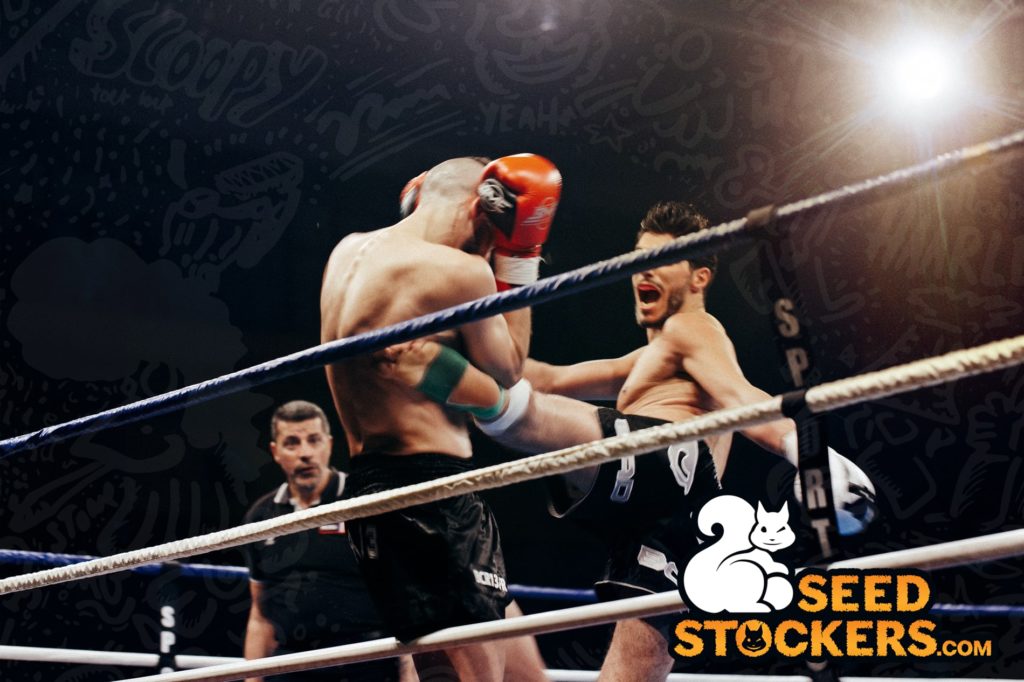 There is no more testing for marijuana in the NBA. However, marijuana is still on the banned substance list.

An important reason for the new policy is the presence of a cannabis advocate as head of the NBPA, Michele Roberts. Roberts is also on the board of a major cannabis company, Cresco Labs. Cresco works on reverting the stigma that marijuana convictions bring to communities of colour. Reports from 2020 warn that black people are 3,64 times more likely to get arrested by marijuana possession (this rate rising up to 7 or 9 in some states).

NBA players who use marihuana admit to choosing CBD to manage anxiety, pain, inflammation and for sleep improvement. Former Bulls player Jay Williams speculates that between 75-80% of NBA players use cannabis in some form. 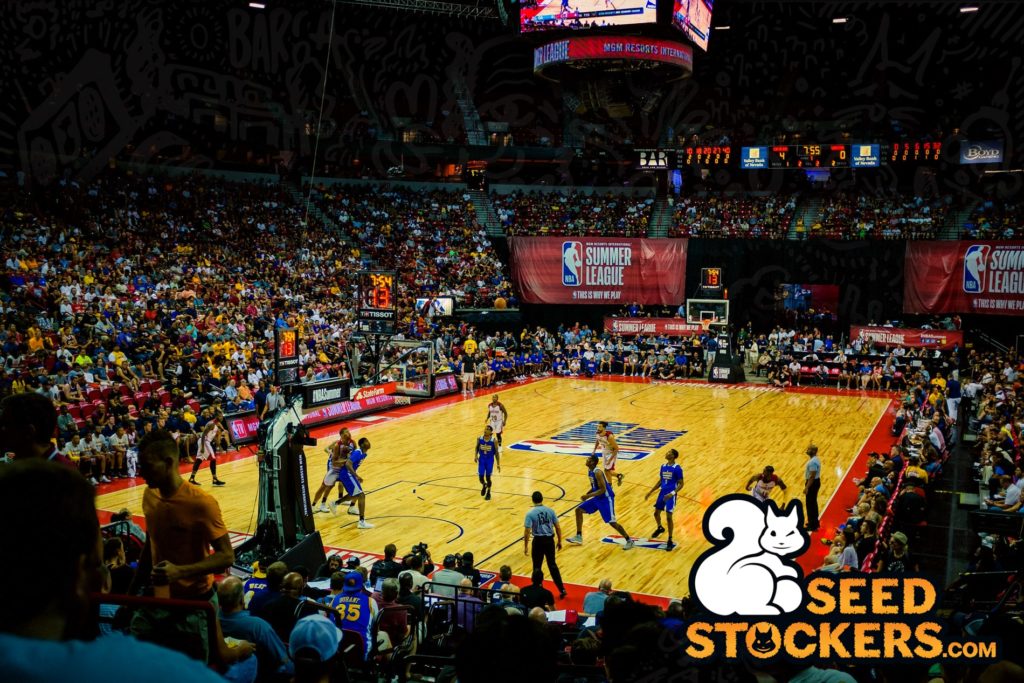 Why does the NBA ban marijuana?

Medicinal or recreational, fact is cannabis is legalized in most states and recently federally decriminalized by the Senate. It is also clear that many players and former players admit to using this drug. Marijuana already exists in the country and in the league. But the NBA still chooses to have it on their banned substance list. Some of the reasons are:

According to research, cannabis use is second only to alcohol amongst athletes. And yet, alcohol is not on the banned substance list. But the health risks of both substances are often compared. NBA commissioner Adam Silver admits that “[…] whether marijuana is a legal substance, just like with alcohol, you still have to teach young people how to use a substance like that appropriately and responsibly and so it doesn’t overwhelm your life”[…].

Cannabis could be a good substitute for far-stronger medically prescribed opioids. But players are still afraid of being considered “stoners”. They risk their public image. In the collective mind, marijuana is still transitioning from a drug into a medecine.

This might turn the tide. It already happened with the late Dave Stern. This former NBA commissioner eventually became an advocate for medical marijuana.

Michele Roberts (NBA union’s head) is convinced that the next step is to remove marijuana from the banned substance list. She has been keeping this discussion going and has no intention of capitulating.

What happens if an NBA player tests positive for marijuana?

Before the Orlando bubble, players would get into a substance abuse program the first time they would get a positive test. After a second infraction, there was a 25.000$ fine. After a third violation there was a 5-game suspension. With additional violations players risked the suspension of 10 games. These suspensions kept some players off the fields for long periods of time. 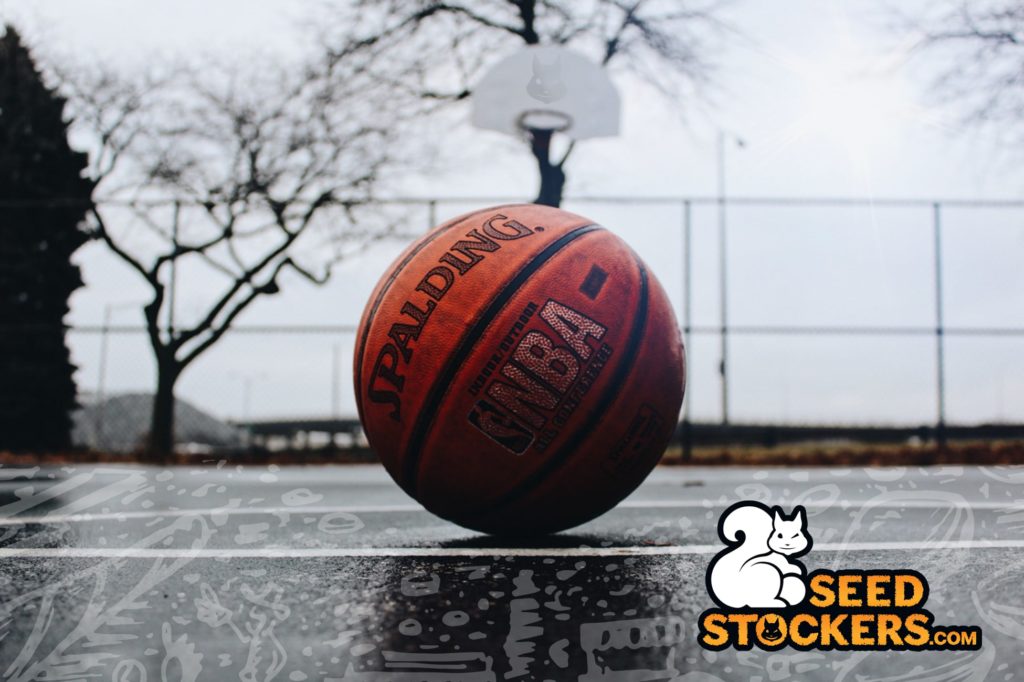 Ever since the Orlando bubble, there is no more marijuana testing in the NBA. Insiders suspect it will continue indefinitely.

Good news is at least CBD has been exempted as a forbidden substance by the WADA (World Anti Doping Agency). Way to go. A policy change would hopefully decrease the prescription of opioids in the NBA. 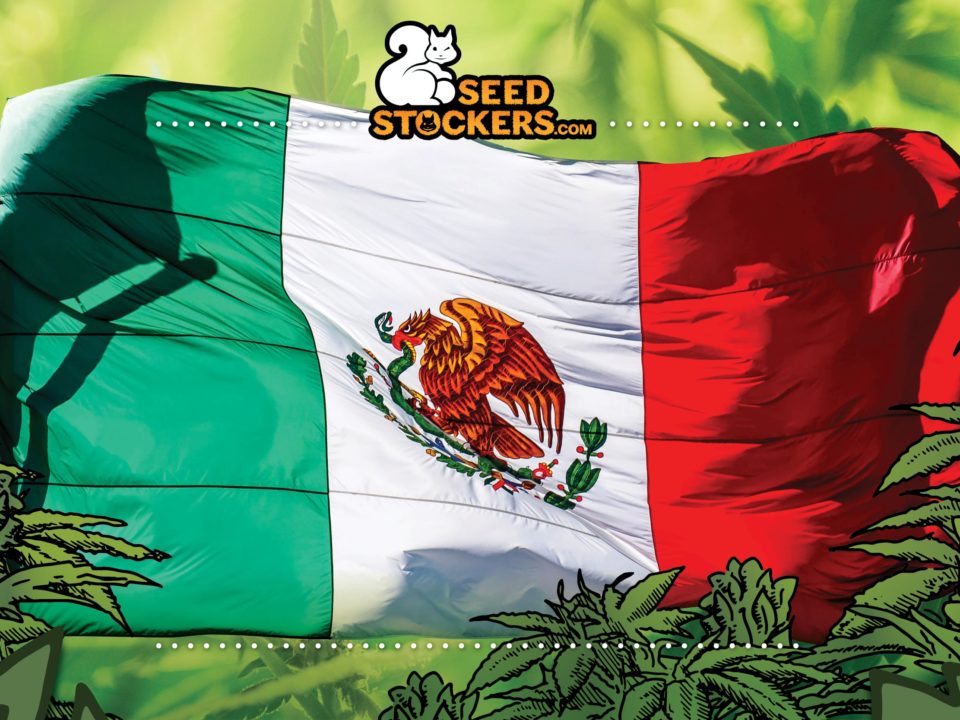 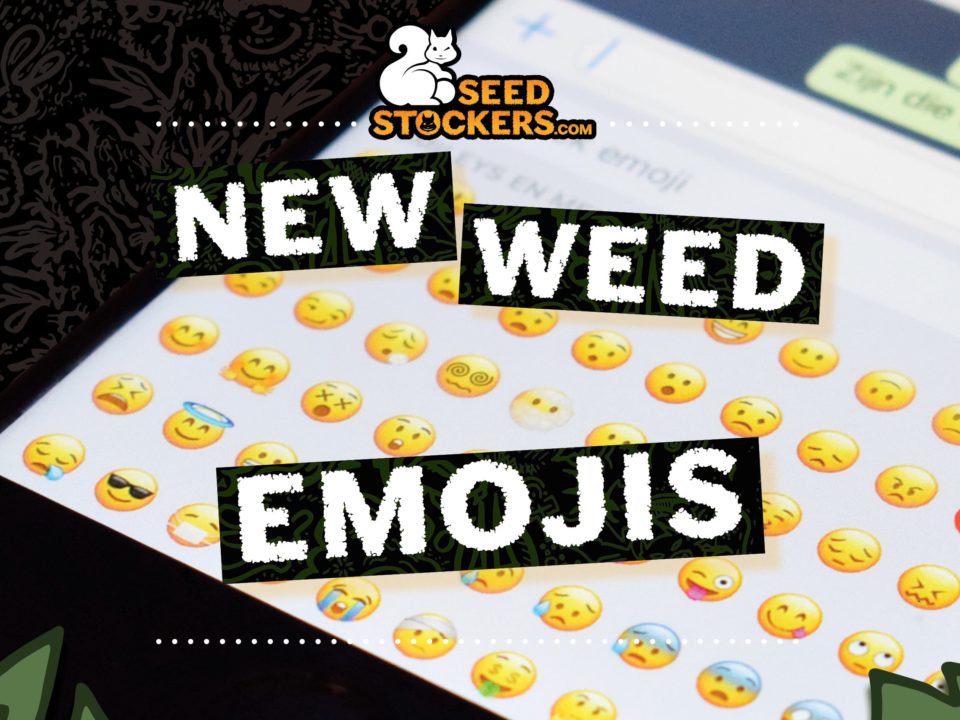