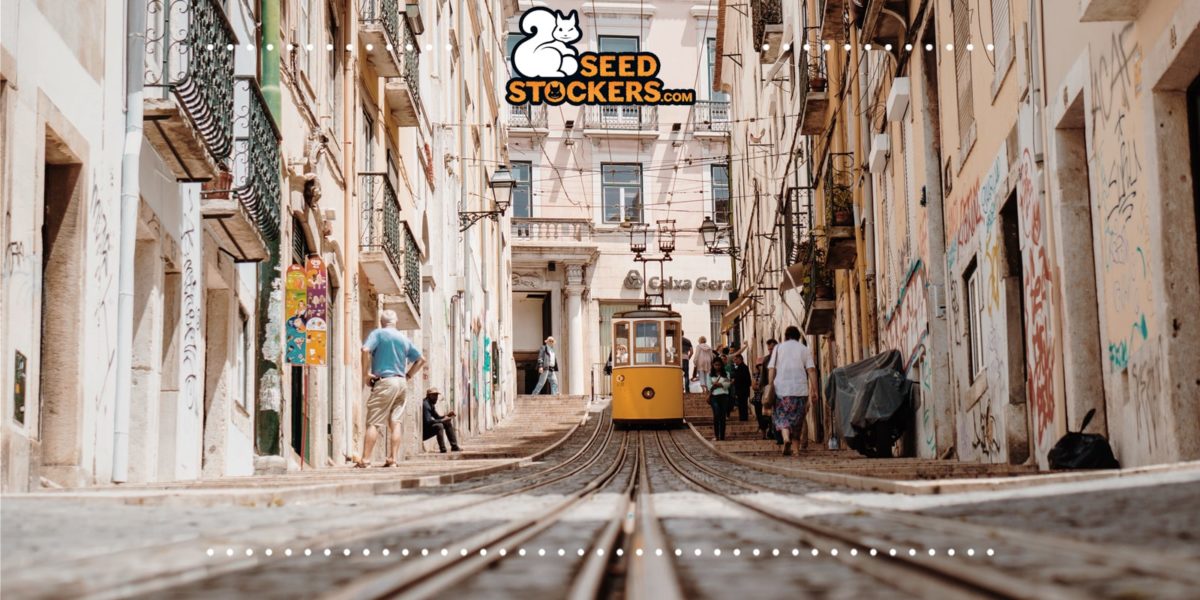 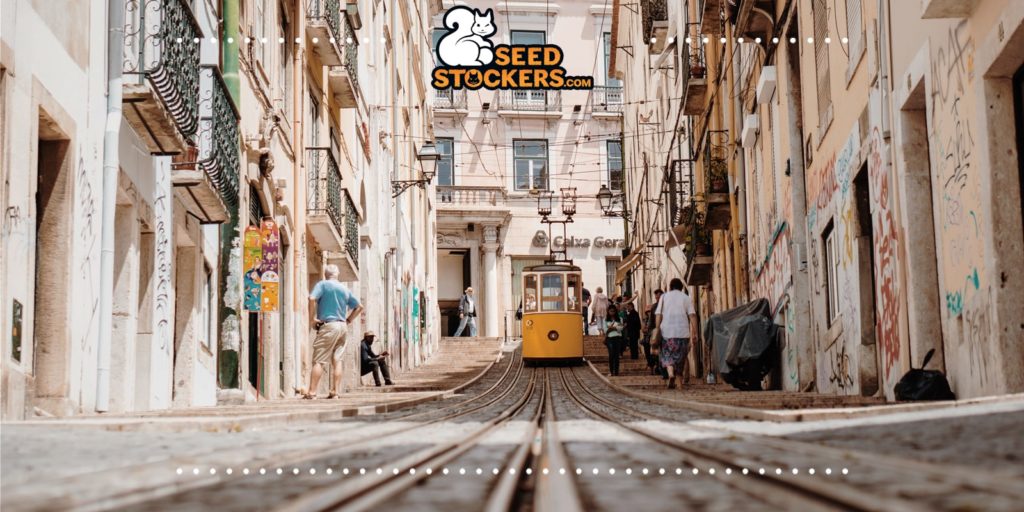 What are the Left Bloc and Liberals proposing?

These are two very different parties and have consequently shown different takes on cannabis legalization in their bills. Their common ground is:

Not surprisingly, they differ in the taxation, control and distribution proposals. This seems logical as we are talking about two parties with totally different views on these matters.

Left Bloc proposes a State-controlled cultivation, production and distribution and a ban on synthetic and over processed products. They aim for a government regulation on pricing.

The Liberal Initiative however proposes non interventionism by the State on cultivation, trade or consumption. They also propose a liberal approach on the pricing: a self-regulated free market.

Which is the aim of the adult use cannabis bill?

The adult-use cannabis bill comes 20 years after the decriminalisation of all drugs in 2001. Although drug possession was not prosecuted, all the logistics and activities around it supposed fines and prison sentences. This kept feeding the stigma around drugs, developed a criminally based black market and generated a public health issue.

This bill aims for the eradication of drug trafficking and promotes responsible and informed consumption. It also addresses the consumers’ protection and purchase security in order to make it safer for consumers to buy and use recreational cannabis. 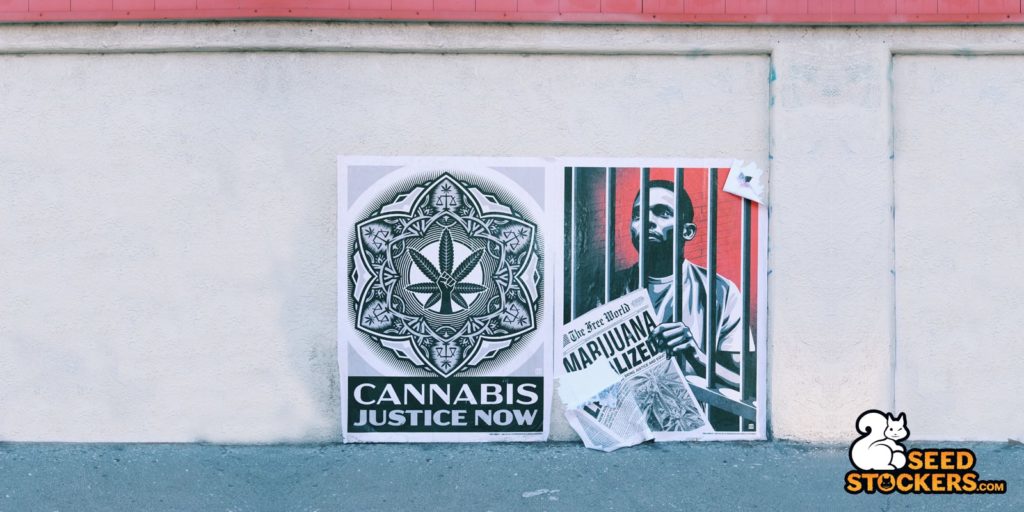 Portugal has taken some interesting attitudes towards drugs:

2001: Drug Law 30/2000 was passed. This incredibly progressive law decriminalised all drugs (all of them!) for personal use. Drugs were becoming the number one social problem and the government took a therapeutic take on that issue. They chose treatment over punishment. Any individual caught with more than the allowed personal amount (a 10-day supply) would have to go into rehab. Drugs did fall from being the number one problem into being number 13 as of 2009.

2018: Cannabis for medical use was approved. Medicinal cannabis could be prescribed by health practitioners. However, the cultivation of medical cannabis remained illegal.

2021: The National Authority for Medicines and Health Products (INFARMED) approved a substance based on the cannabis plant for medicinal purposes.

The 2018 bill about medicinal cannabis did not decriminalise nor legalize the production, cultivation, or distribution of medical cannabis. This bill included the possibility of home growing on the first drafts but this was finally dismissed.

According to this bill, preparations and substances based on cannabis plants can only be prescribed by a health practitioner only when conventional treatments did not work. This is also the approach in Canada.

Medical cannabis can be prescribed in cases of:

These cannabis related products must be authorised by INFARMED, a division of the Portuguese Health Ministry. 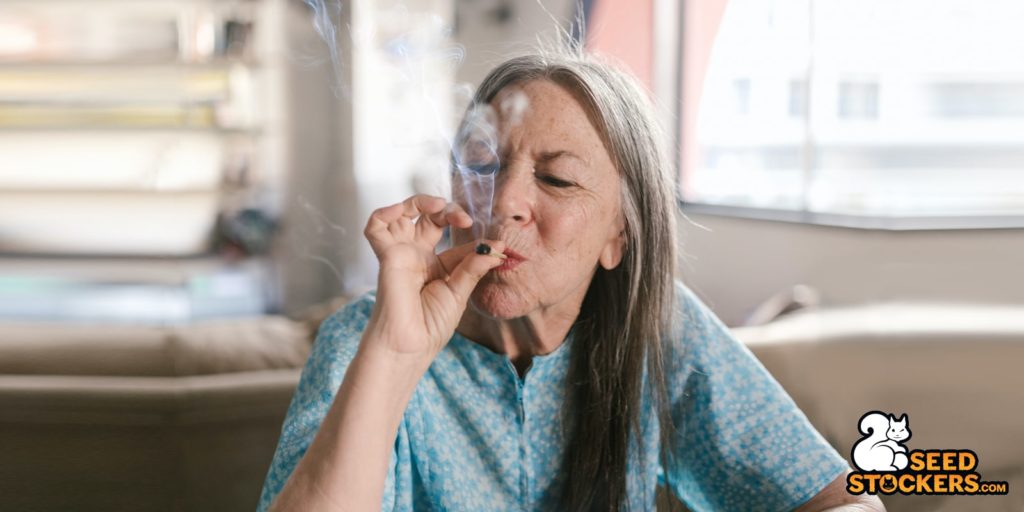 What to expect from this new attempt on cannabis legislation?

According to the European Cannabis Report, the liberalisation of cannabis is accelerating in Europe. This attempt should push cannabis status in Portugal a bit further and a bit higher on the charts.

It is hard to understand why it took so long to even propose a bill like this one. After all, Portugal showed a revolutionary take on drugs and drug consumers back in 2001. This surprised the entire world, but no further efforts were made around the decriminalisation and legalization of growing, selling or manufacturing during the following years.

This bill will need a 60-day period to be passed. This will mean the end of July or beginning of September depending on the negotiations. If approved, a regulation will have to be made and a budget must be assigned.

This bill could end stigma, prison sentences and social marginalisation and it could also generate a post-COVID 19 economy boost and a new stage for further scientific research on the benefits of cannabis. 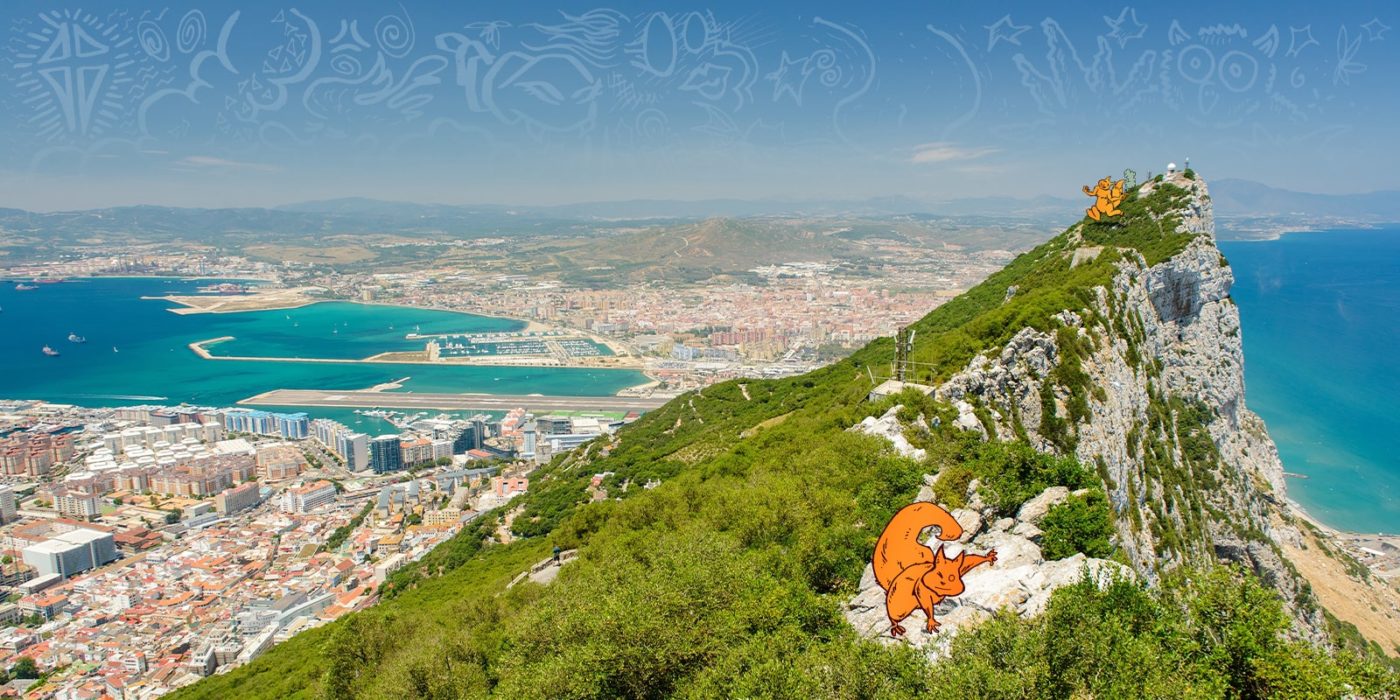 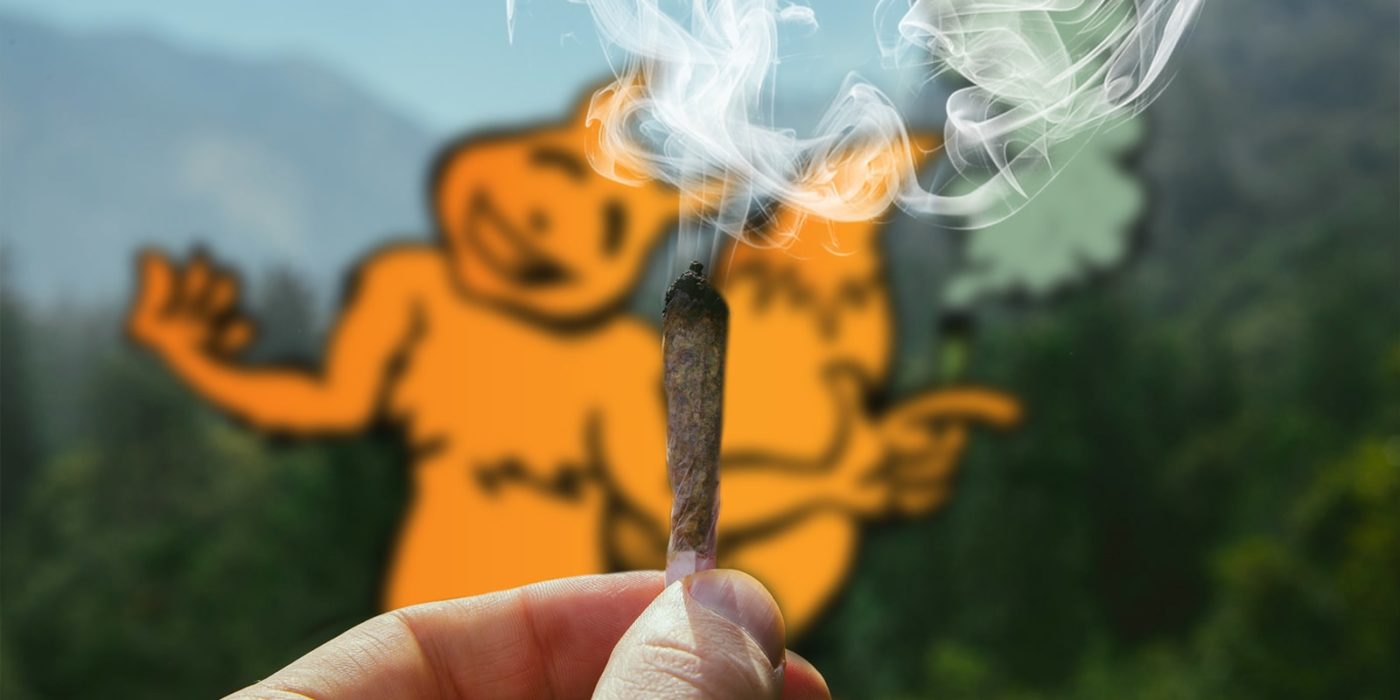 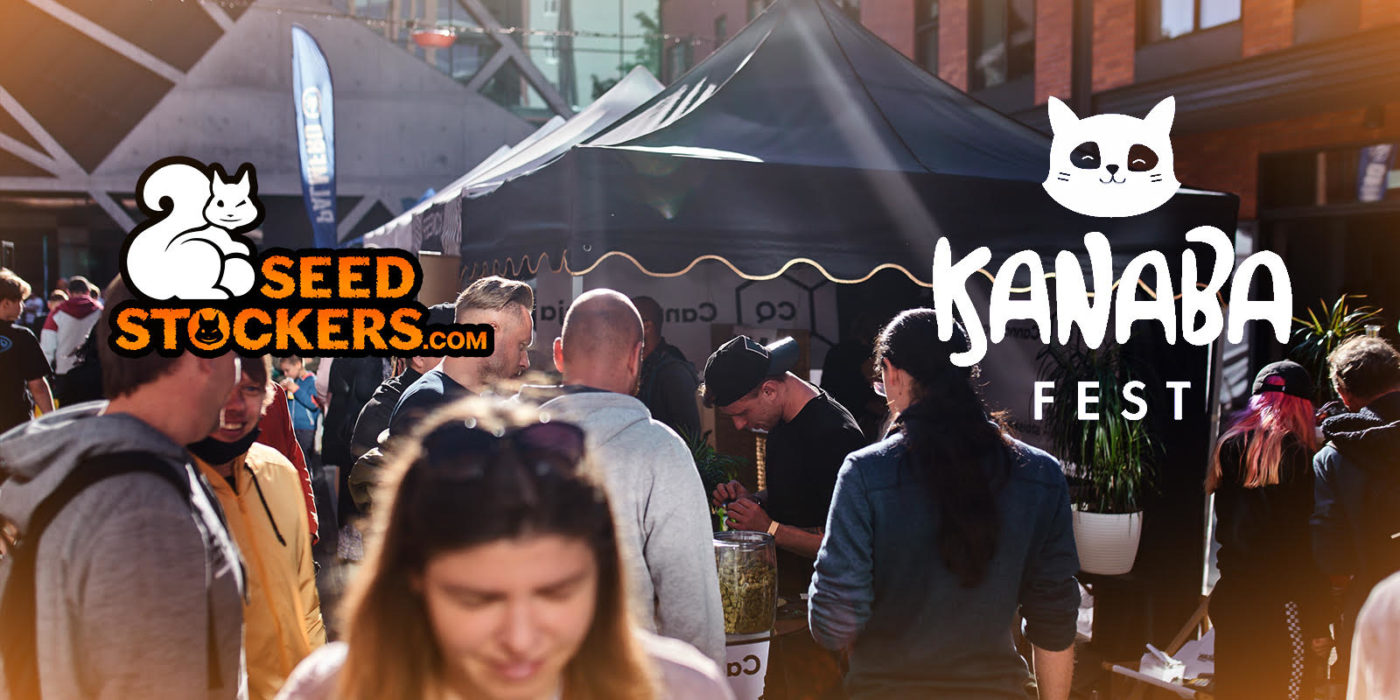