Have you been able to germinate your Seedstockers seeds yet? How's it growing? 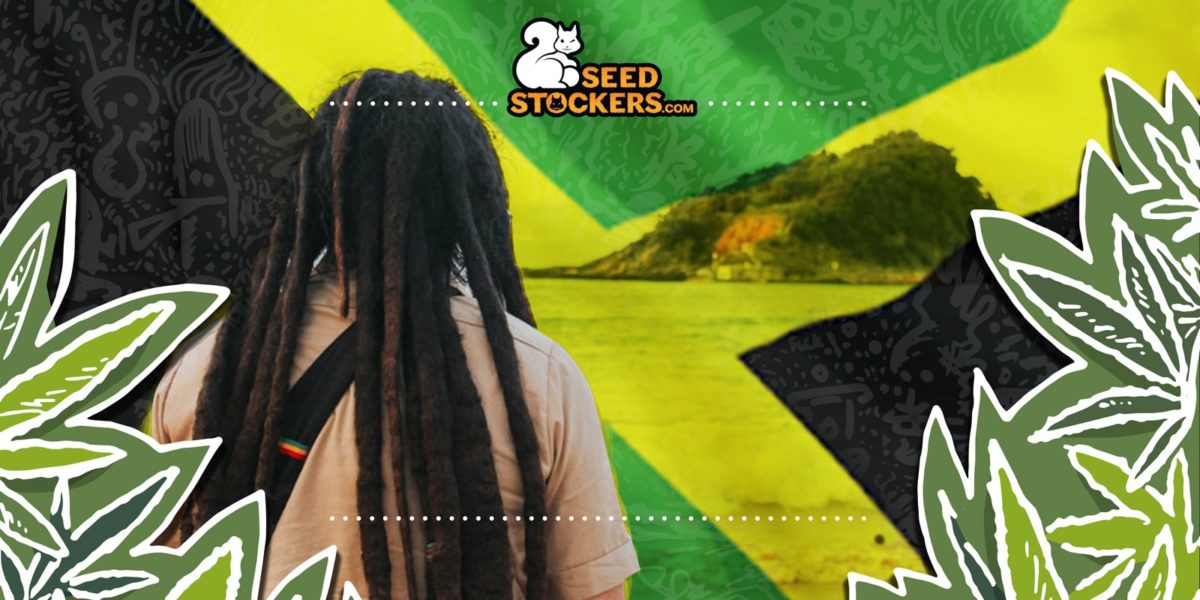 There is an inevitable association between Jamaica and ganja, the Sanskrit word for cannabis. However, the home of the Rastafari movement is actually experiencing a weed shortage.

It wasn’t until 2015 that cannabis became decriminalized in Jamaica through an amendment to the Dangerous Drugs Act. The possession of up to 2 ounces or 56,6 grams of weed is not prosecuted. Breaking this limitation is punishable by a fine of 500 Jamaican dollars (4$/3€). Smoking weed in public has exactly the same fine. Jamaicans are allowed to grow up to 5 plants for personal use. 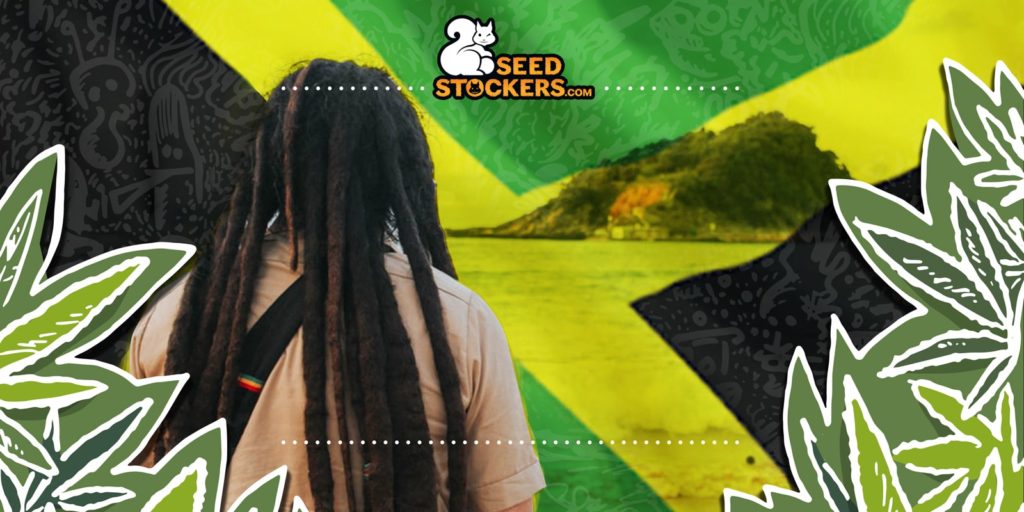 All these pretty new regulations are not surprisingly unique. What adds to a whole new paradigm in cannabis legalization is the fact that Jamaicans might use cannabis freely for sacramental purposes. On the list of medical and recreational cannabis use, Jamaica adds the religious one.

Why is “ganja” running out?

Jamaica is located in the Caribbean, where hurricane seasons can hit hard, and that is what hit ganja farms first in 2019. To make matters worse, these heavy rains were followed by an unusually dry februrary and march. This drought after the floods has caused historical losses on the (mainly) black ganja market.

The COVID-19 regulations have also contributed to the scarcity.

The decriminalization of cannabis possession has increased local ganja use during the pandemic, which has added up to the shortage. 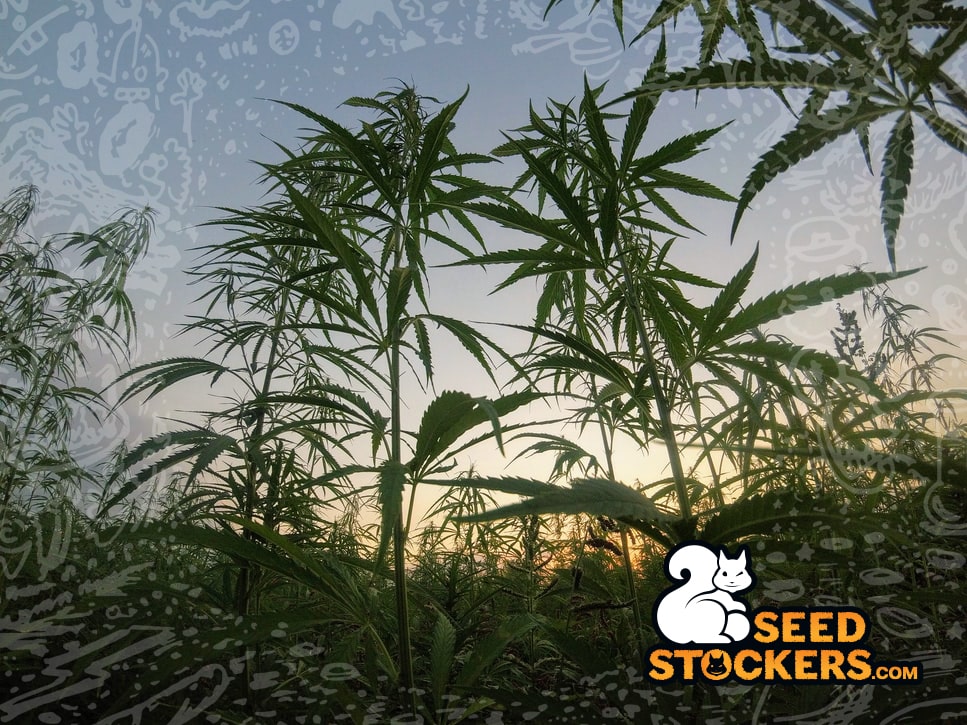 Local farmers are struggling due to shortage

The strict COVID-19 measures have added fuel to the fire. The 6 p.m. curfew doesn’t allow farmers to reach their fields at night. This makes their farming days shorter and represents a huge disadvantage to those farmers who reach their remote crops by foot.

Regular crop and livestock farmers and specially women farmers regularly suffer theft and violence in Jamaica. Adding up to these risks, local ganja farmers were already concerned before the pandemic due to the expensive licenses they had to lay in order to make their black market crops into legal ones. In 2017, the Jamaican government launched the Alternative Development Programme (ADP), that would help the marijuana black market in Jamaica into a new regulated one. This programme is being implemented by the Cannabis Licensing Authority (CLA) and is mainly aimed at marginalized communities that could follow international obligations in the industry. Cannabis prices in the regulated market are 5 or 10 times higher than in the street.

The CLA is responsible for licensing all medical marijuana dispensaries, growers, manufacturers and processors. It also maintains, enforces and updates all rules and regulations related to the use, possession, cultivation and sale of medical marijuana in Jamaica.

While the struggle is real for these local farmers, the CLA claims there is no such shortage in the regulated industry. Farmers claim that ganja in legal dispensaries (or “herb houses”) can cost 5 to 10 times more than on the streets, making it unreachable for many and contributing to inequalities.

The strict COVID-19 measures have added fuel to the fire. The 6 p.m. curfew doesn’t allow farmers to reach their fields at night. This makes their farming days shorter and represents a huge disadvantage to those farmers who reach their remote crops by foot.

Tourism has inevitably plummeted. The difficulties to get cannabis in Jamaica are being warned on travel websites so ganja-motivated tourists are aware of the scarcity and will think twice before travelling to Jamaica.

Since the amendment to the Dangerous Drugs Act in 2015, the Cannabis Licensing Authority (CLA) created rules and regulations for the establishment of medical marijuana dispensaries. This was one of the goals of the Alternative Development Programme (ADP) and the first dispensaries opened in 2018.

These dispensaries have a wide range of cannabis products such as tinctures, edibles, vape cartridges or extracts. 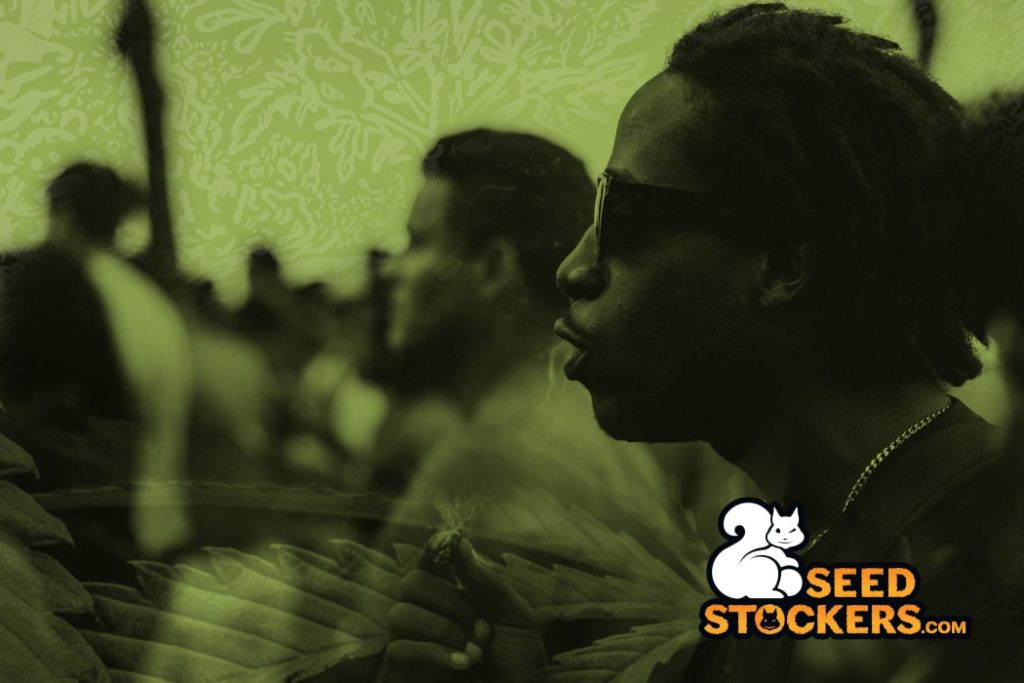 Tourists and locals can get cannabis in Jamaica through the medical marijuana card.

Medical marijuana in Jamaica can be accessed by locals and tourists over the age of 18 through a medical marijuana card. This card is given by a physician under a small fee and the government is pretty relaxed about the qualifications. There are no specifications on which medical conditions could be treated, the decision to prescribe ganja is up to the practitioner. Medical marijuana will be mostly prescribed in cases of mild anxiety, insomnia or nausea. The medical provider must be a licensed medical practitioner with the Medical Council of Jamaica, and must be also approved by the Ministry of Health to prescribe or recommend medical cannabis. 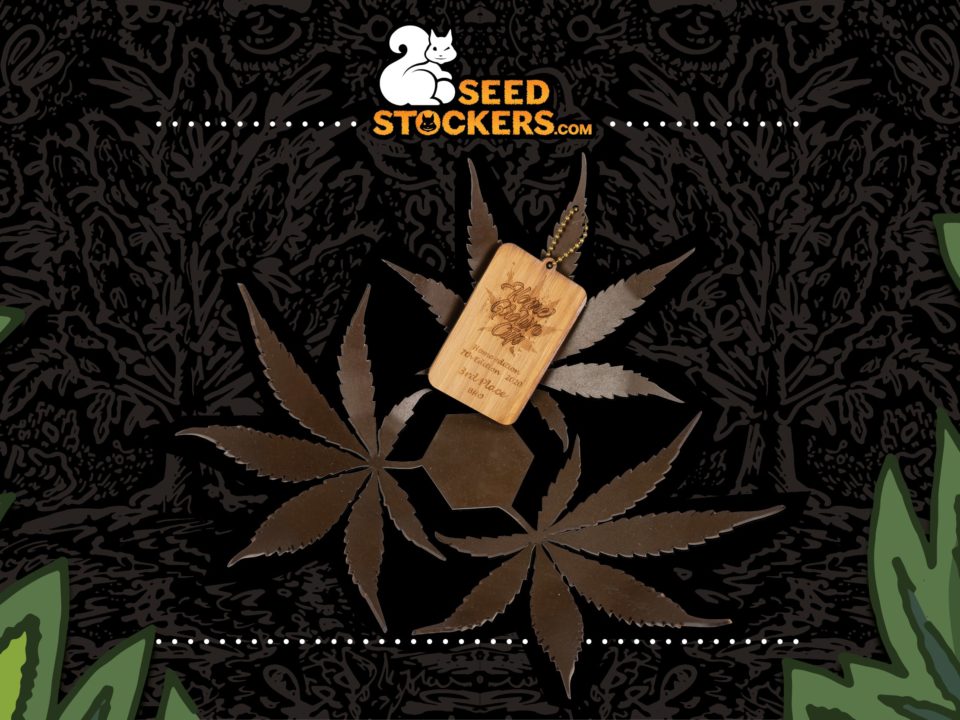 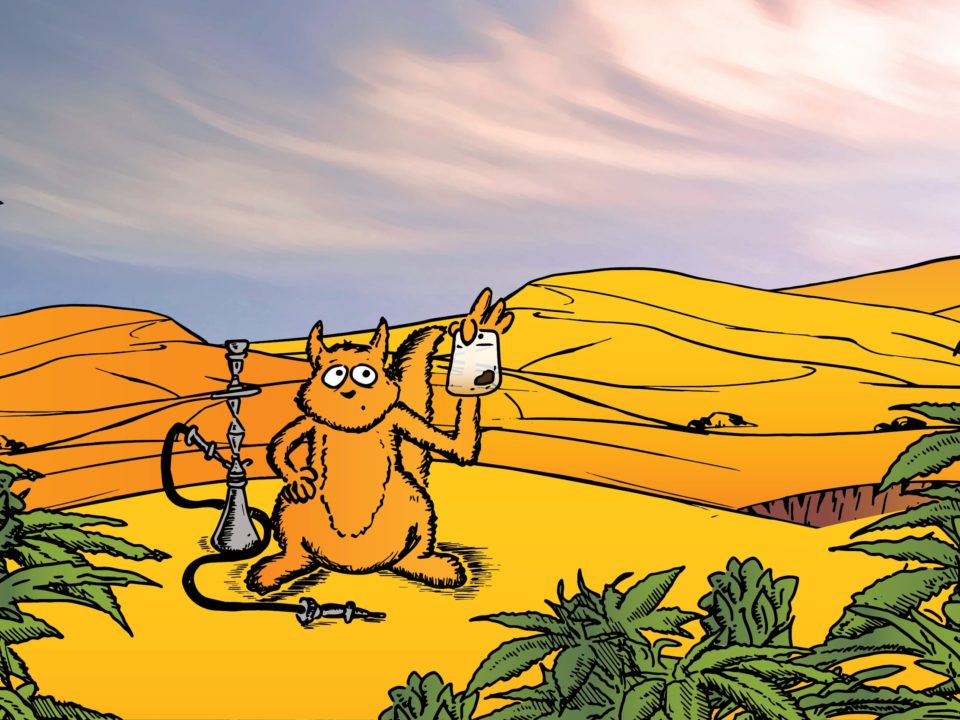