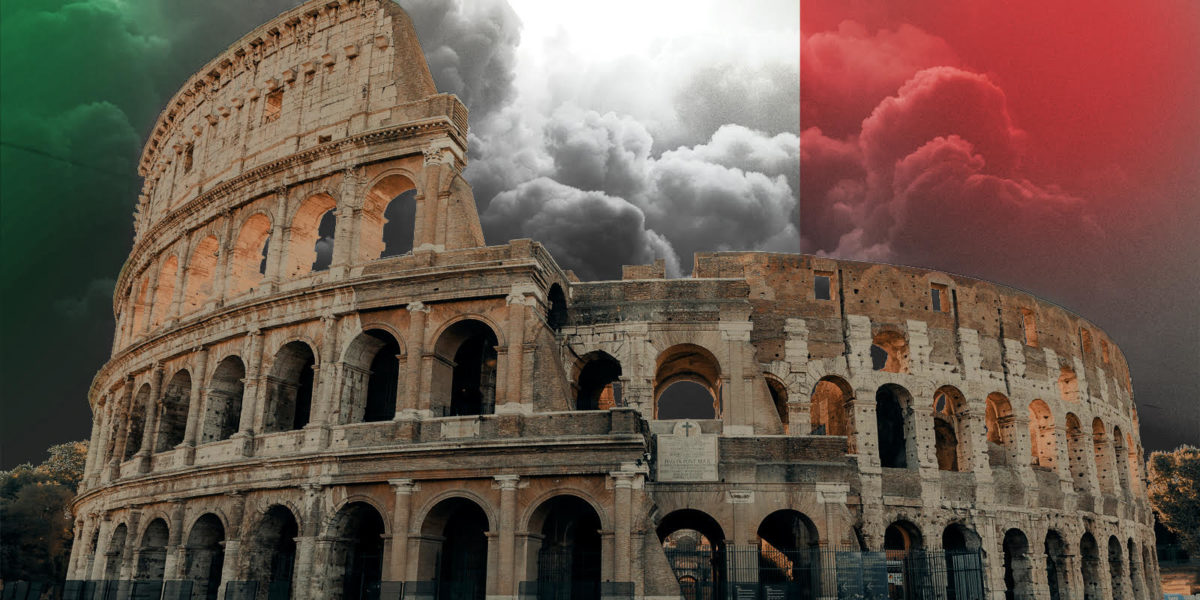 This is important news! The Lower House’s justice committee of Italy approved a new bill on cannabis on Wednesday. This bill will set regulations for the cultivation of home-grown cannabis and will hopefully bring some hope for those in need of medical marijuana and relief for those committing cannabis related misdemeanors. 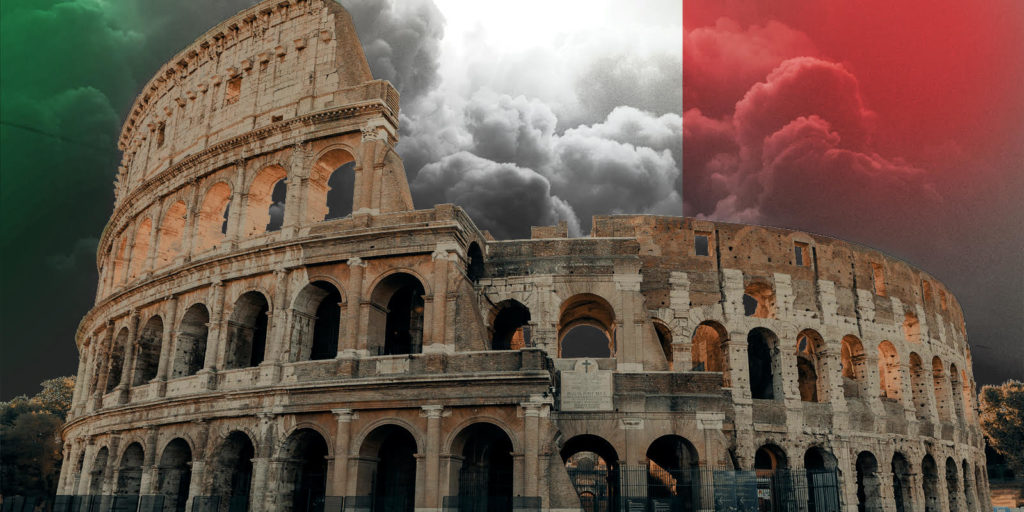 Division among the Italian court members

The approval of this new cannabis bill has shown once again the old division between prohibitionists and anti-prohibitionists. While PD (Democratic Party), M5s (Five Star Movement), LeU (Free and Equal), +Europa and the famously anti-prohibitionist Forza Italia deputy Elio Vito are all in favor of this bill, the center-right coalition parties are against it. These parties -Lega, Fratelli d’Italia, Coraggio Italia and Forza Italia- have traditionally been against decriminalization and their votes come as no surprise. Italia Viva abstained.

Which is the aim of this new bill on cannabis?

This new bill is a synthesis of three proposals from +Europa, Lega and M5s. The main points of the bill include: 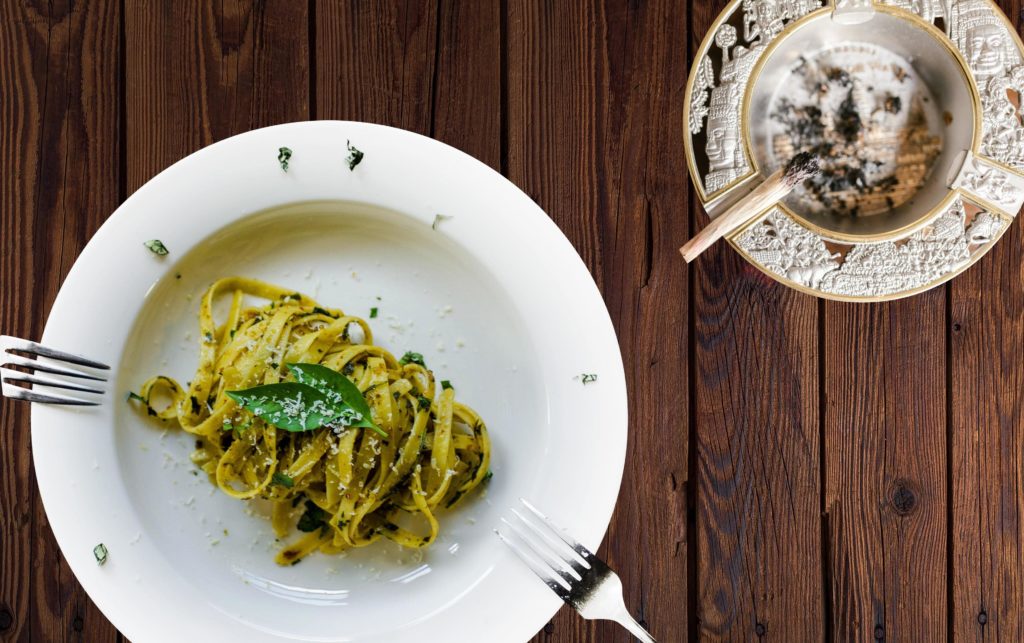 Hemp cultivation was legalized in 2016 and there has been a struggle ever since to push the legalization of home-grown cultivation of cannabis as well. Up until the current cannabis bill, criminal sentences for home-growers went from six months to six years in prison. 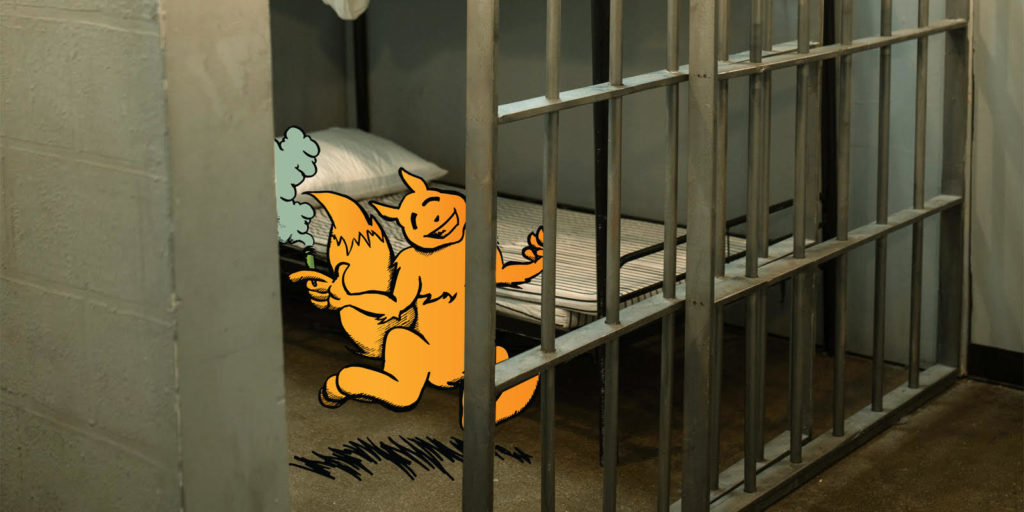 Will this bill decriminalize cannabis and lead to its legalization? 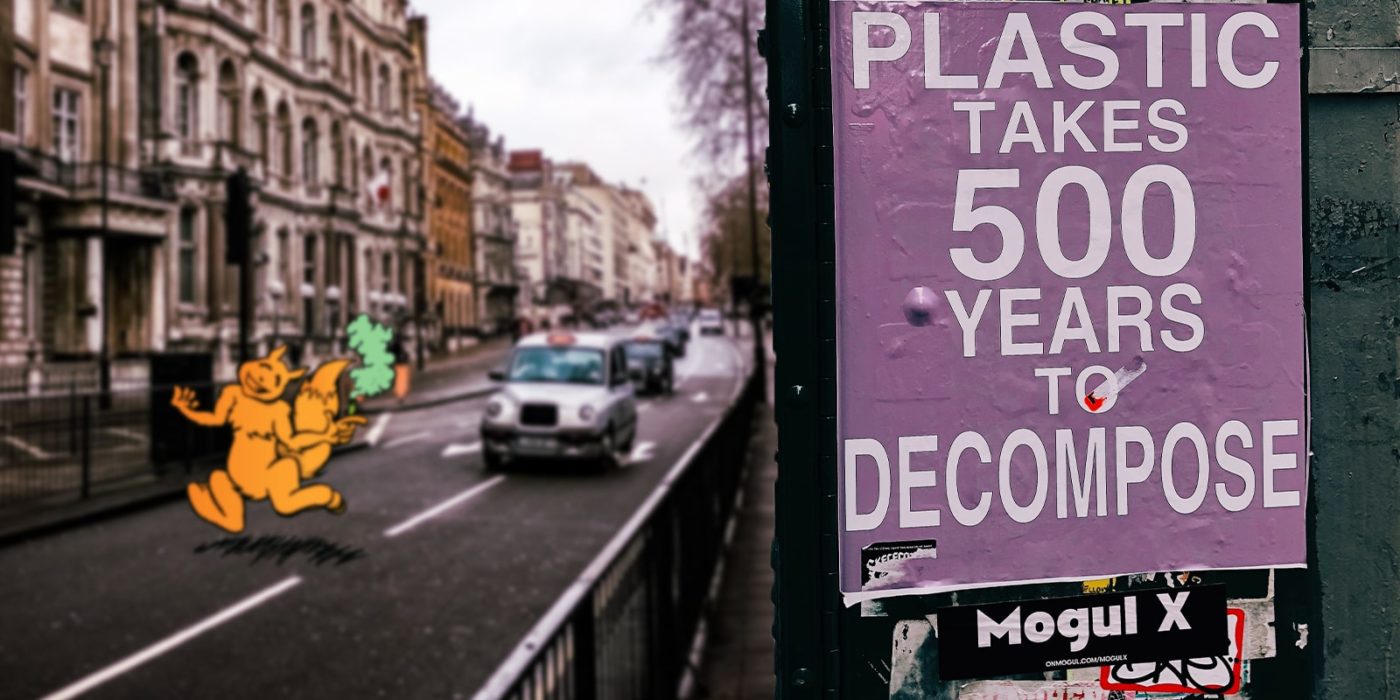 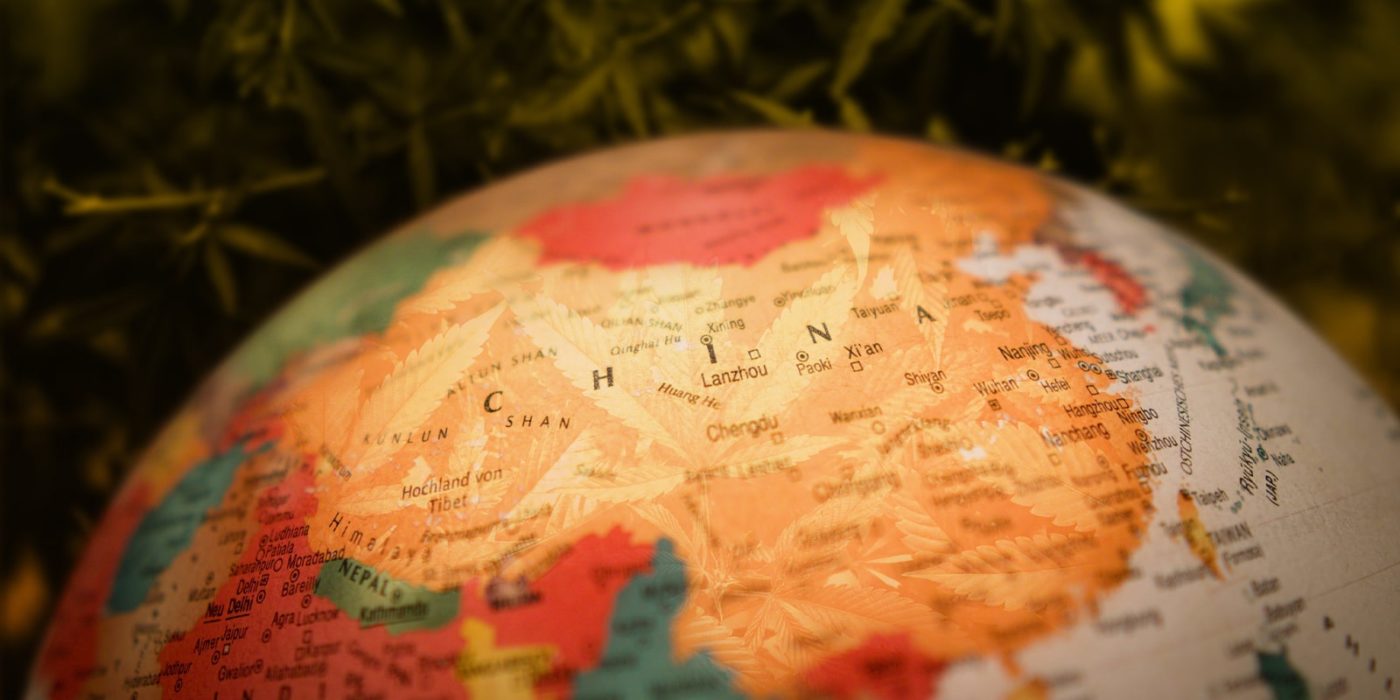 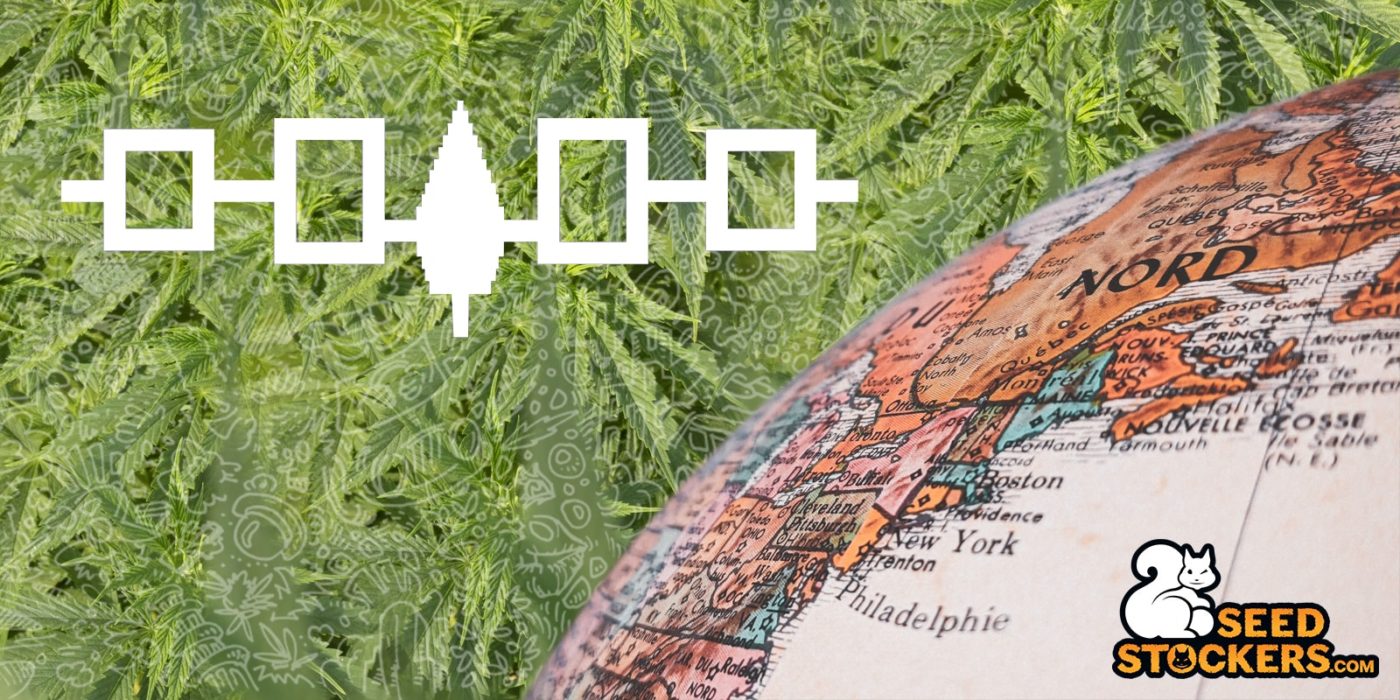